CORONAVIRUS – The 21st century version of “The Horseman on the Roof”

In Le Hussard sur le toit [The Horseman on the Roof], which is undoubtedly Jean Giono’s finest work, he recounts the adventures of a colonel in the Hussars, Angelo Pardi, who, having killed an Austrian officer, goes in search of his friend Giuseppe in Provence, a region ravaged by cholera. He is accompanied by Pauline de Théus whom he met on the rooftops of Manosque and whom he just managed to save from contracting the disease.

“Cholera is like a chemical reagent,” said Giono, “in exposing both the best and the worst of human nature.” The same goes for the coronavirus. It brings out both the basest and the best in us, notably the best in those who dedicate themselves to caring for others whilst the pandemic is raging. It also underlines the weaknesses in our societies and in the world order, whether it be unbridled capitalism, the polarization of nations, the atomization of individuals or the way in which democracies, powerless and in withdrawal, have let the démocratures [démocrature = a combination of democracy and dictatorship] take the advantage from a geopolitical standpoint, placing a number of instutitions under control – beginning with the WHO – and starting to reconfigure this era of world history to suit their freedom-destroying principles.

The examples to be followed

Warnings about the 2008 crash and the wave of Islamist attacks went unheard. We have no right to ignore this health crisis, which constitutes a sort of final warning. It does not suffice to say that nothing will be as it was before. There are many conclusions to be drawn. The need for a new economic and social pact, for the rule of law to be strengthened, for new investment in internal and external security, and for a new commitment on the part of everyone to their community and a new assertion of their common destiny… 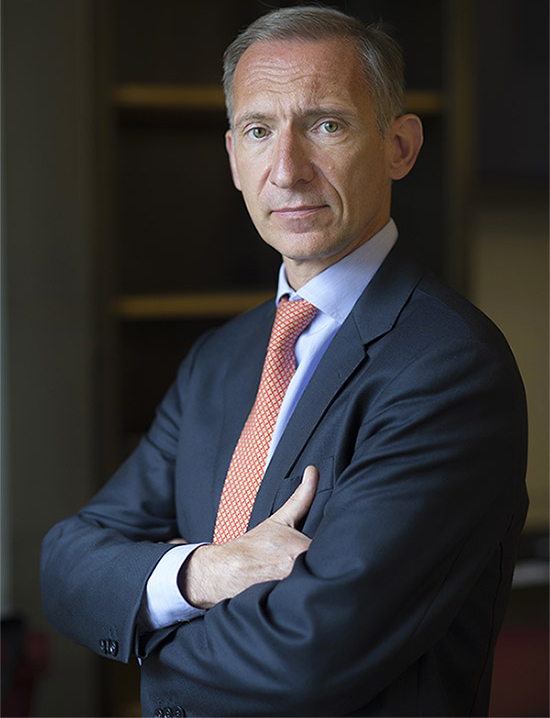